Here’s Why I Invest in Real Estate

You can buy the most expensive shoes, clothes, top of the line mattresses, bags or cars even if means you go into debt. But a common fact about all these is that they can be stolen, burned and their values depreciate over a very short period of time. The same thing goes with jewelry and gold – except their value appreciates – they can be stolen and it’s like a good kick in the behind when it happens.

Investing in stocks is another high yield option. However, the risk is significantly higher as well. Too many economic and business factors are in play which makes it volatile. While a lot of people made their fortune through stocks, it requires more technical know-how, a lot of courage, some impeccable timing, and a sprinkle of luck to be successful.

There are a lot of reasons you will find online about why you should invest in real estate, there are four that stand out: Cash Flow, Appreciation, Stability and Inflation Hedge.

Picture yourself in your twenties earning a pretty decent salary and your goal is to retire in your 40’s. With the money you’re making, you have the capability to mortgage a commercial property for an X amount of money over 10 or 15 years. With the right real estate to invest in, you can ensure positive CASH FLOW by renting your property. Not only are you able to earn money to cover your mortgage, but you can also start buying your next property with the profit you’re earning from rent. However, you need to avoid the pitfall of not including maintenance costs. On average, a wise property investor will save at least 10% of the rent to cover maintenance items.

Properties are assets which value grows steadily, and without significant fluctuations in its value. Therefore, making it one of the very few investments that present STABILITY in most economic situations.

Another good reason why properties are such good investments is that they are good assets that can be used as INFLATION HEDGE. As inflation decreases your purchasing power, inflation hedge protects you from it. Typically, the values of homes and rents rise in times of inflation.

Investing in real estate is surely a great way to grow your money and get wealthy. But more than the money, you equally need to invest your time, dedication and patience to make your real estate investment journey a complete success.

3 Ways to Save Money on Food 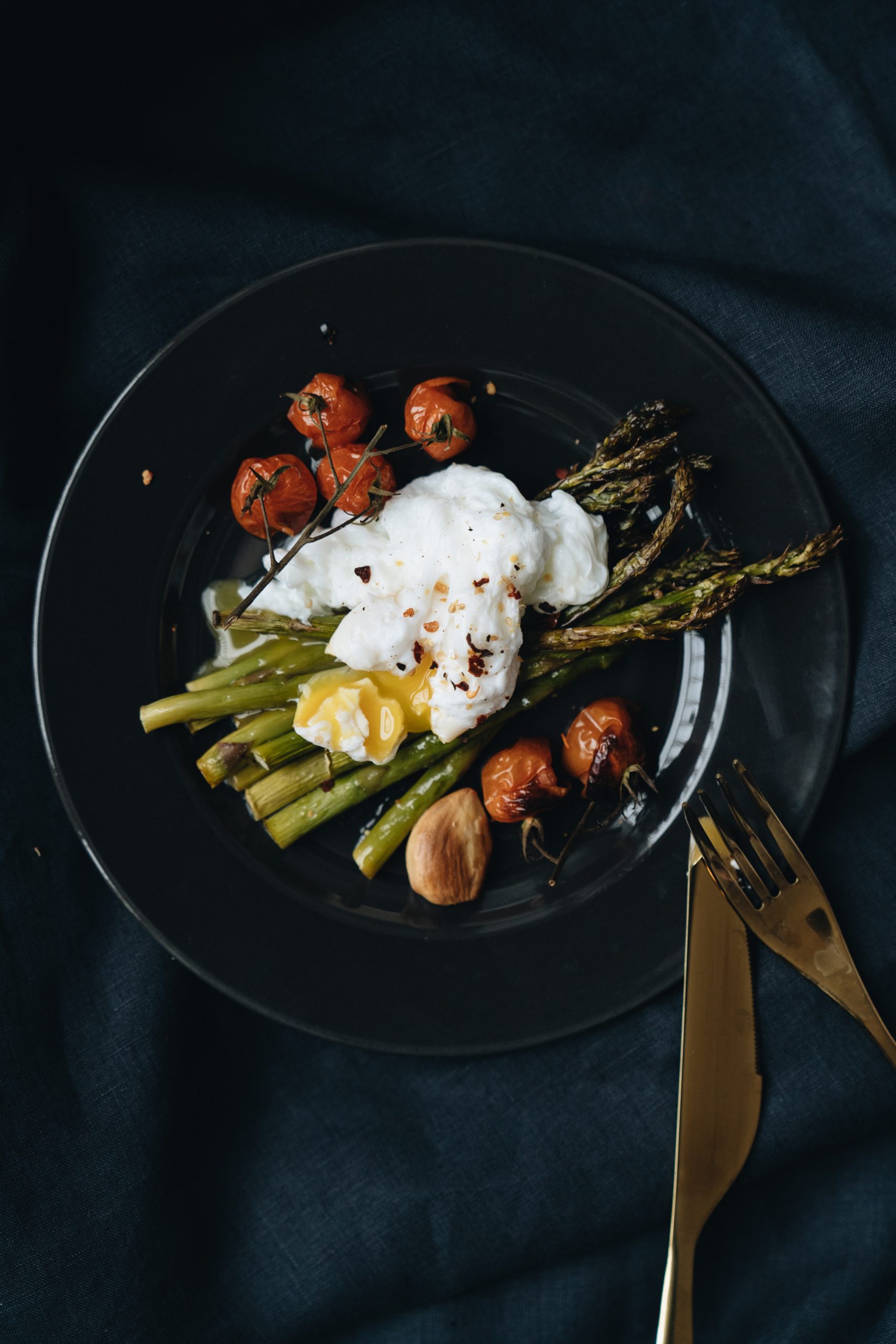 Most people have this inkling that they are overspending on food and that somehow, they are losing possible savings. More often than not, their intuition is right!

In this article are 3 simple and effective ways to help you slash unnecessary spending, shop effectively in terms of price and quantity, and eventually lead you to more savings and perhaps a healthier version of yourself.

1. Set Reasonable Budget. To determine a reasonable budget, start tracking your grocery spending for 2-3 months. It may surprise you to look at all your purchases and see how much you may have spent on items you don’t really need and the money you spend on them. On the third or fourth month, average out all your receipts in this period to get your weekly spending. From this, set up your weekly allowance for groceries. Also, list down food categories to see the food type that eats up most of your budget. With visible data, you can now cut down on expensive, unhealthy food and free-up more budget for healthier options.

Before shopping, make sure to create a grocery list based on your set weekly budget and STICK TO IT! Ignore catchy discount signs for items that are not on your list!

Also, look out for discount coupons you can use for items on your list.

2. Look Out for Cheap Food. Comparing similar items may be a bit tedious at first but long term, it will be a massive help in ensuring that your shopping is cost-effective.

You may start noting down the cost of your items per unit to help you determine which brand gives you the best deal. If 50 grams of “coffee A” costs $10 and 75 grams of “coffee B” costs $12, then “coffee B” is more value for your buck. Even though “Coffee A” only costs $10, its price per gram is 20 cents while “Coffee B” only costs 16 cents. This means that 75 grams of “Coffee A” will cost you $3 more compared to “Coffee B” for the same quantity.

Stock up on items that you will know you will NEED when they are offered on great discounts. Do this for items that are nonperishable or those that can be frozen. Taking memberships with discount clubs like SnR, Costco, etc. is also great for buying in bulks at a low cost.

3. Practical Meals via Home Cooking. Make a menu for the week ahead and do not divert from it. To counter the temptation of eating out, prepare a 5-day lunch on or before the start of the week and store them in the fridge. This will shorten morning prep time for your packed lunch. Therefore, your lunch is sorted and eating out is now unnecessary.

Dinners don’t have to be much different. Creating a menu ahead of the week (and sticking to it) will allow you to buy the ingredients in advance and minimize unnecessary spending as you know what items to buy for your menu.
Another way to maximize purchased veggies before they expire is to either cook them or cut them up, put them in a sealed bag and store them in the freezer as ingredients for future use.

My 3 Favorite Stocks for Long-Term Growth 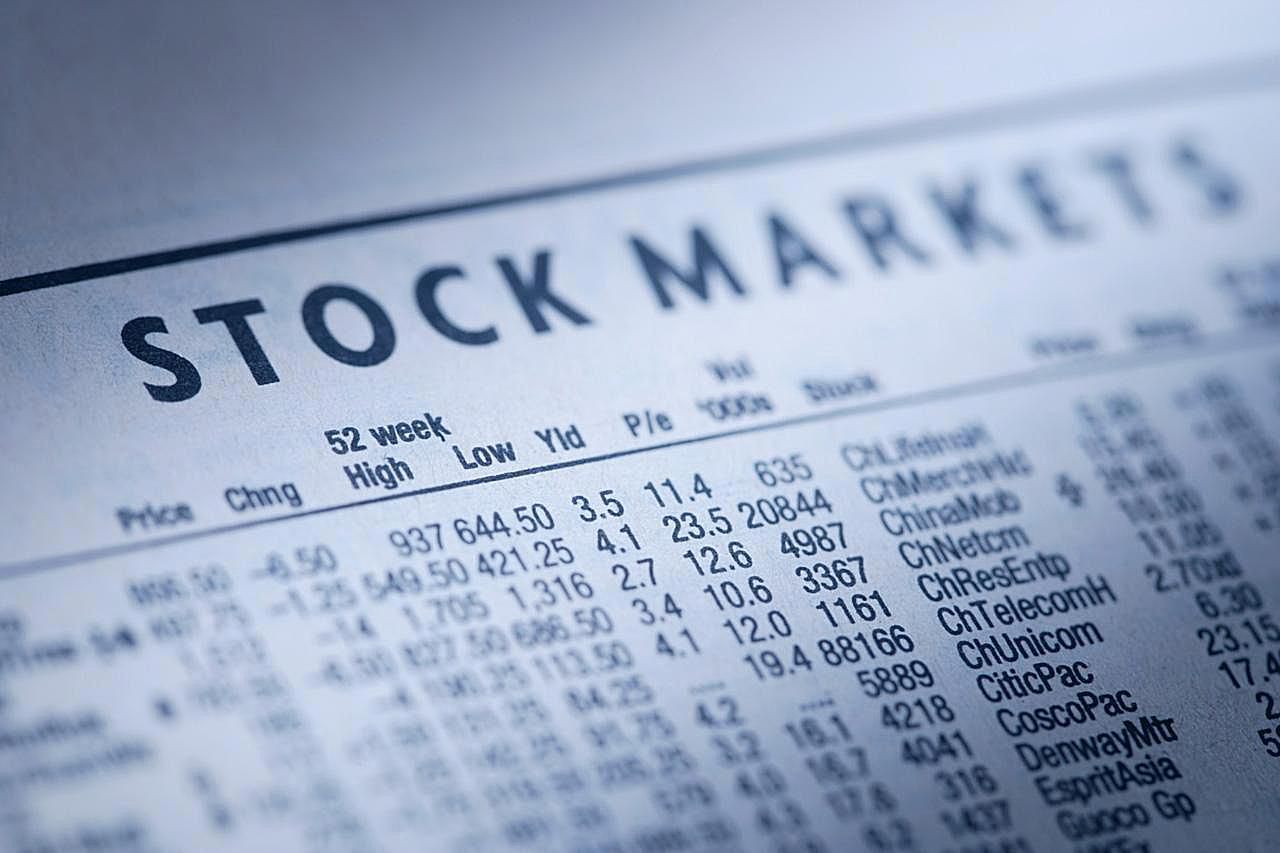 Successful investing, coming from the best investment minds, requires discipline, lots of patience, and the ability to control one’s emotions. I don’t know about you, but if Warren Buffet, Shelby M.C. Davis, and Benjamin Graham all recommend to be patient and disregard short-term forecasts, one better heed their advice.

When billionaire investor Warren Buffett, in his 1988 chairman’s letter to shareholders of Berkshire Hathaway Inc., wrote that his “favorite holding period is forever”, he truly meant it. Even during the 2008 recession, Buffett loyally held on to the bulk of his portfolio.

Now, forever is an exceptionally long time, so it raises the question, “Which stocks are worth holding forever?” Everybody knows that you can’t time the stock market, but the following stocks options proved, time and time again, that they’re the best investment over a long period of time.

When people think of great long-term investments, Apple will come first thing to mind. Apple Computers Inc. went public on December 12, 1980, starting at $0.39 per share. Growth of Apple’s stock had not started until decades later when Steve Jobs introduced the concept of the iPhone and savvy investors finally recognized Job’s vision. The surge over the years is directly attributed to its devices growing sales in every region it operates in.

When Jobs died in 2011, his successor, Tim Cook was able to gain the trust of investors with his viewed stronger business acumen and leadership. Cook reintroduced cash dividend in 2012 and under his leadership, many of the biggest names in investing found Apple stock attractive, including investor Warren Buffett who was known for shying away from tech investments. Apple was the largest holding in the Berkshire Hathaway portfolio as of December 31, 2019.

As of 2018, McDonald’s has a market capitalization of more than $134 million meaning if you bought 100 shares during its initial public offering, your investment would be worth over $12 million today. Not only that, but you would also be receiving a quarterly dividend of over $345,000 every year. Every year, McDonald’s Corporation increases its total annual dividend payments since 1977. Its annual dividend amount in 2019 was $4.73, up from $4.19 in 2018.

Due to recent COVID-19 pandemic, shares of Amazon.com hit record-breaking high and many analysts think this growth won’t stop for the foreseeable future. It is predicted that Amazon’s valuation could reach $2 trillion by 2023. This Seattle tech giant came into the forefront as everything from grocery stores to medical supply companies rely on Amazon for delivery.

On September 4, 2018, Amazon was the second company to reach a $1 trillion market capitalization. Amazon founder, Jeff Bezos was number 1 richest person based In Forbes’ 2019 ranking with $131 billion.